Top 5 upcoming electric cars that got us really excited

This five-door fastback EV will be offering 500km (310 miles) from an 87kWh battery, with 408bph and all-wheel drive, while showing many hallmarks of Scandinavian design. It’s also the first car to launch running Android natively, with a huge 11-inch tablet in the center to control your navigation from Google Maps and your entertainment. Reservations are currently open for the car which has a guide starting price of €39,900, although the launch edition (with lots of spec additions) will be available for €59,900.

Rivian joins the EV movement with the R1S SUV & R1T Truck. They’re designed for the great outdoors, boasting a wading depth of 3ft and a 0-60mph time of 3 seconds. Why you’d need to go so fast offroad, mostly because you can. Featuring a quad-motor setup with 750bhp. Rivian is a newcomer to the EV space, showing off its cars for the first time at the LA Auto Show in 2018. They are available for pre-order for a $1000 deposit.

It might arrive as a five-door, rather than the three-door layout previewed by the well-received concept shown at 2017’s Frankfurt motor show, but the production version of Honda’s compact electric city car promises to retain its retro-inspired looks. The company even went back to the drawing board after the reveal to make sure the real thing stayed as true to the concept as possible.

With a driving range of up to 300 miles and a zero-to-60-mph time of as little as 3.5 seconds the 2020 Tesla Model Y looks very similar to Model 3 but can be outfitted with a third row of seats for a total seating capacity of seven. It has big chances of becoming the best selling EV of all times (so far). 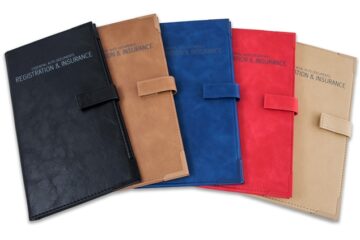 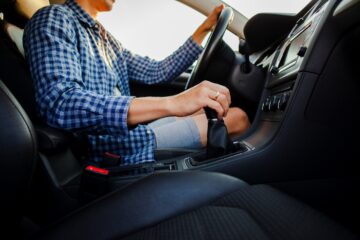